East Iceland is a region of natural phenomena with glaciers, forests, bird cliffs, vast expanses, deserts, majestic mountains and narrow fjords. In every valley or fjord you can find cascading waterfalls and beautiful rivers. Herds of reindeers roam the highlands and mountains but lower down in winter time. The ocean air and highland scents give you a fresh feeling that makes you want to spend even more time out in the wilderness! East Iceland is a gem of natural wonders and history and it is a region rich in relics from times long past.

Seyðisfjörður is number five on Lonely Planet’s top pick list for Iceland. It is distiguished by it’s close proximity to wild nature – some might even consider it on the verge of the uninhabitable. The climate and its harsh tendencies have shaped those living here. Seyðisfjörður is home to approximately 700 residents, who have traditionally lived off fishing. In recent years, however, tourism has grown rapidly.

Seyðisfjörður has a thriving arts scene, with visiting artists and a growing community of artists-in-residence. The Skaftfell Culture Centre contains works by some of these, including the Swiss-German artist and former Seyðisfjörður resident, Dieter Roth (1930-1998).

Egilsstaðir is the center and crossroads in East Iceland, along with internarional and domestic airport. A long and deep glacier river Lagarfljót runs through the area. A cryptic serpent, called Lagarfljótsormurinn by locals, is believed by some to live in the depths of Lagarfljót. Among places of interest here is waterfall Hengifoss which is Iceland’s third highest waterfall of 118 meters.

Look for further information about Egilsstaðir at visitegilsstadir.is 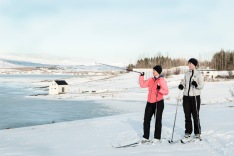 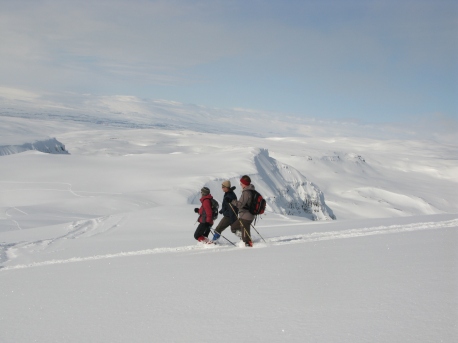 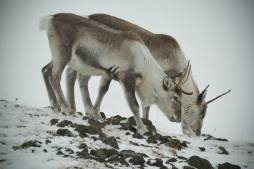 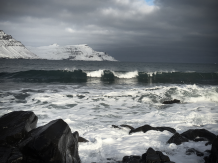 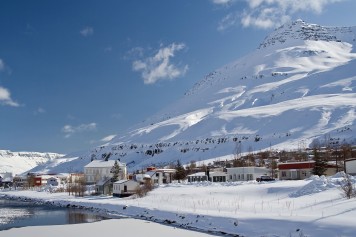 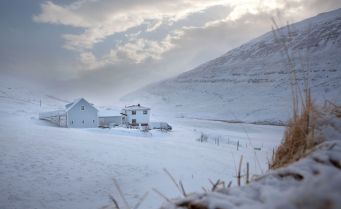 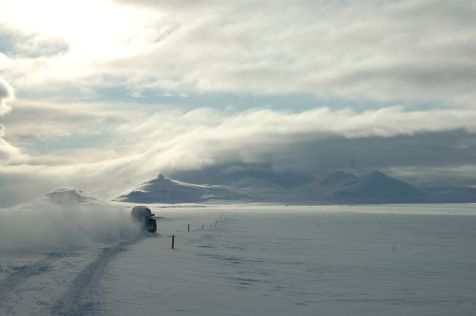 The highland with East Highlanders 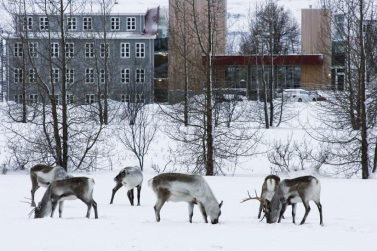 Reindeer in center of Egilsstaðir

ATV’s in the forest – EHL